Initio Parfums Privés, a luxury fragrance atelier based in New York, crafted in France, and integrating exotic essences from around the globe, débuted its latest fragrance Paragon, part of the Hedonist collection, in late October on the US west coast (available at Saks Fifth Avenue and Neiman Marcus). At its roll-out at the appropriately garden-like One Hotel West Hollywood, the emphasis was on the new Paragon collection with fragrances evoking ‘a path of accomplishment,’ according to Derek Miller, the company’s brand ambassador. The feast for the senses was completed with botanically garnished cocktails and Mediterranean-inspired bites. 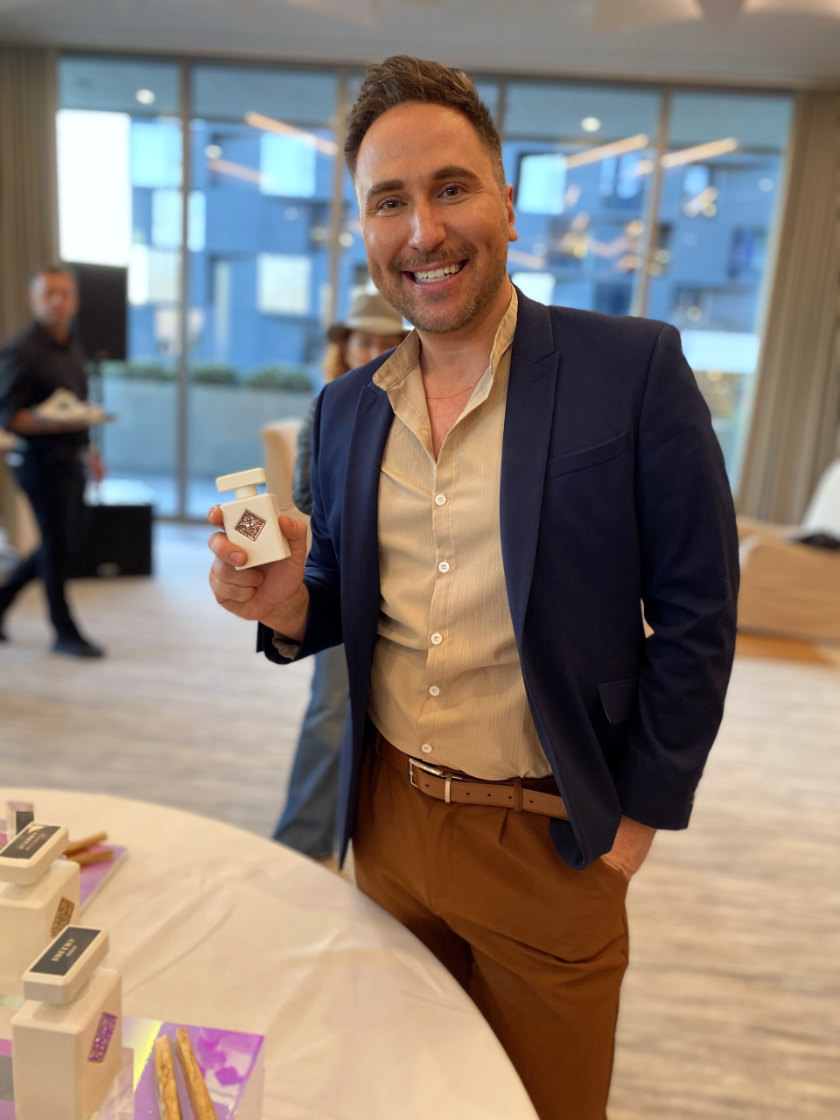 The room was arranged to not only showcase the seductively bottled and alluring fragrances, but take attendees on a journey through the collections with Miller and his team. Every guest was presented with a menu and pen, so they could cherry-pick the specially blended aromas from the aptly named Hedonist collection that spoke to them. In addition to the just-launched Paragon grouping (with a bergamot and lavender foundation intended to reflect the wearer’s spirituality), the line includes Rehab (to recharge and lift the spirits, according to Miller) as well as the Carnal Blends, the oud-based Black Gold duo, and the Absolutes.
Derek Miller emphasized that the master perfumer (who remains anonymous) uses the highest-quality components to create fragrances that are scientifically proven to evoke an emotion by way of a scent scientist on staff. 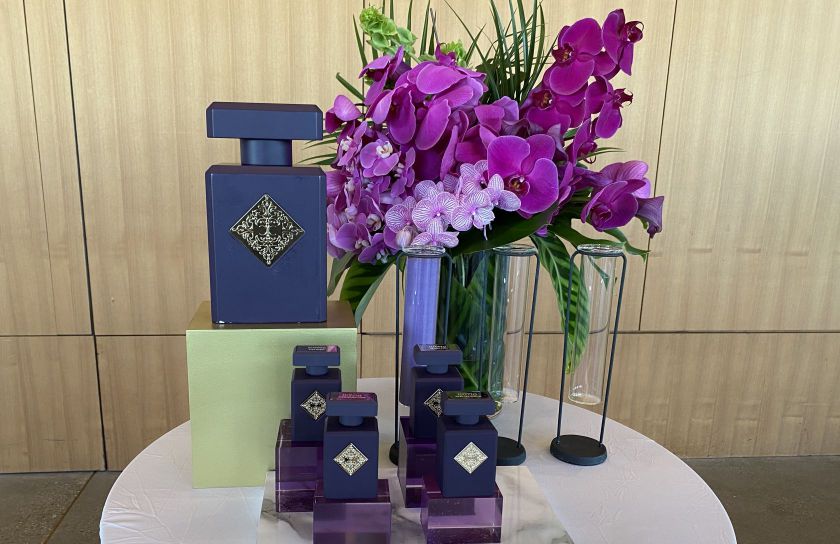 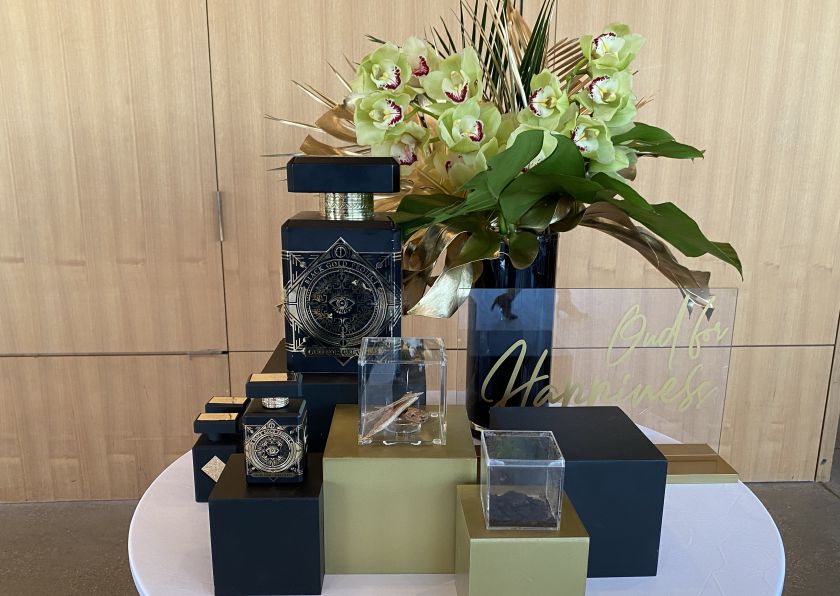 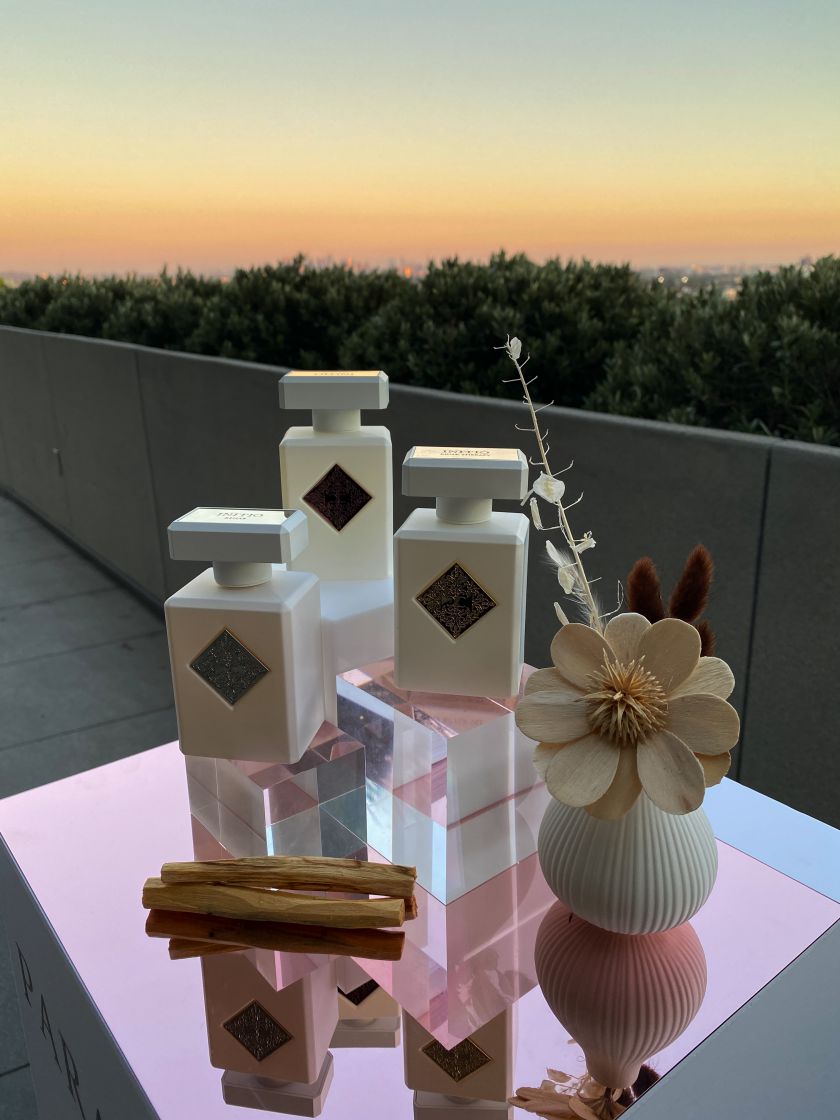 Tags:
Previous Article
The brave nose: how Spanish actor and writer Ernesto Collado rekindled love of nature and an ancestral legacy to create Bravanariz
Next Article
Viva magenta: expert advice on how to wear the exhilarating shade of 2023 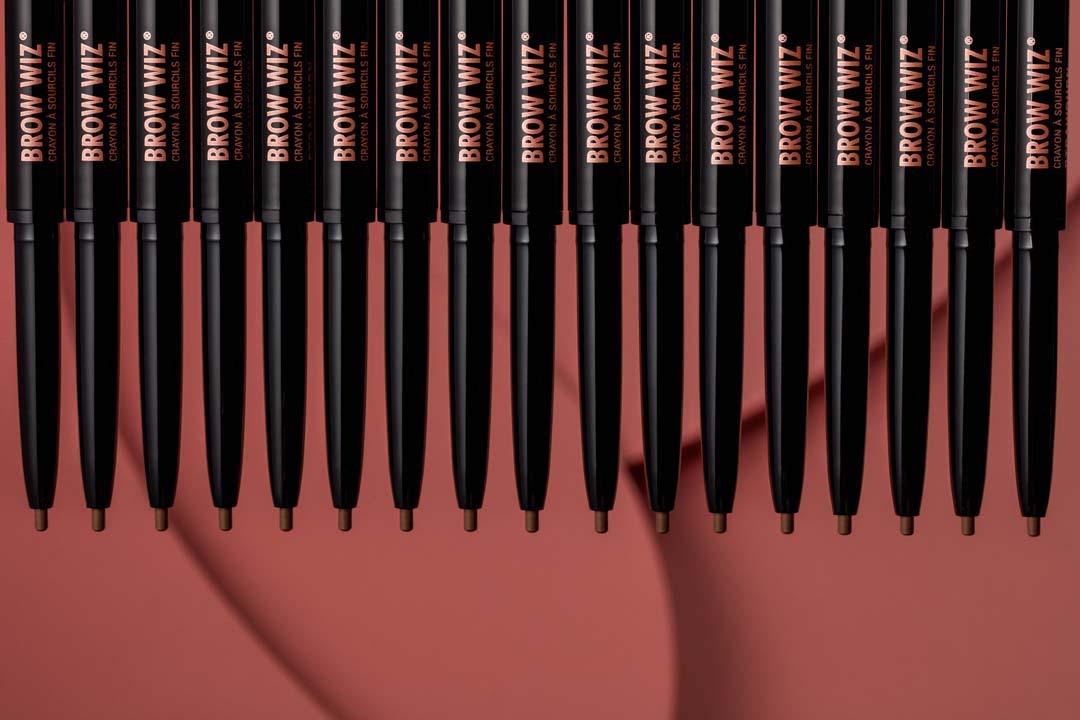 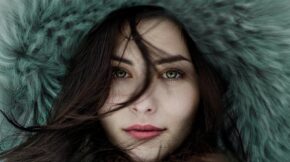 Skin resurrection: our top picks to warm the winter beauty blues
Soul & Body
Copyright ©2020–1 by Lucire Ltd. All rights reserved. Theme made with coffee and love by ThemeBubble.